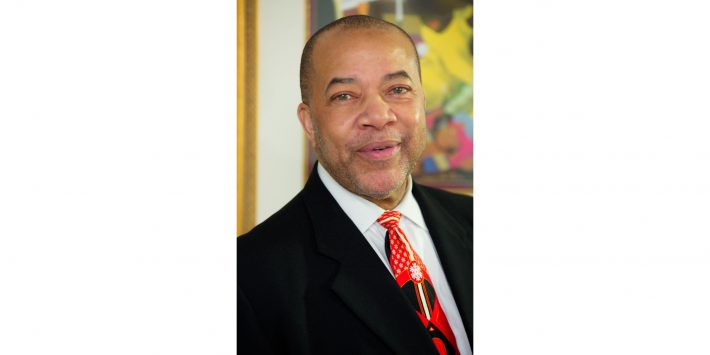 National outrage over the February shooting death of 25-year-old Ahmaud Arbery exploded this week after a leaked video captured his final moments on a suburban street in Brunswick, Georgia.

In Atlanta, the chair of the empowerment nonprofit, 100 Black Men of America, Inc., is in the process of drafting a letter to U.S. Attorney General William Barr calling for intervention. Thomas Dortch presides over the national organization and spoke with “Morning Edition” host Lisa Rayam about the white men he refers to as vigilantes.

“To have this young man shot down, murdered, he was not caught running away from the scene of a crime; he was not threatening the lives of people; he was jogging. And so this is not even a stand your ground issue. He was targeted,” Dortch said.

“This was February 23, and here we are now, in May, and still nothing has been done.”